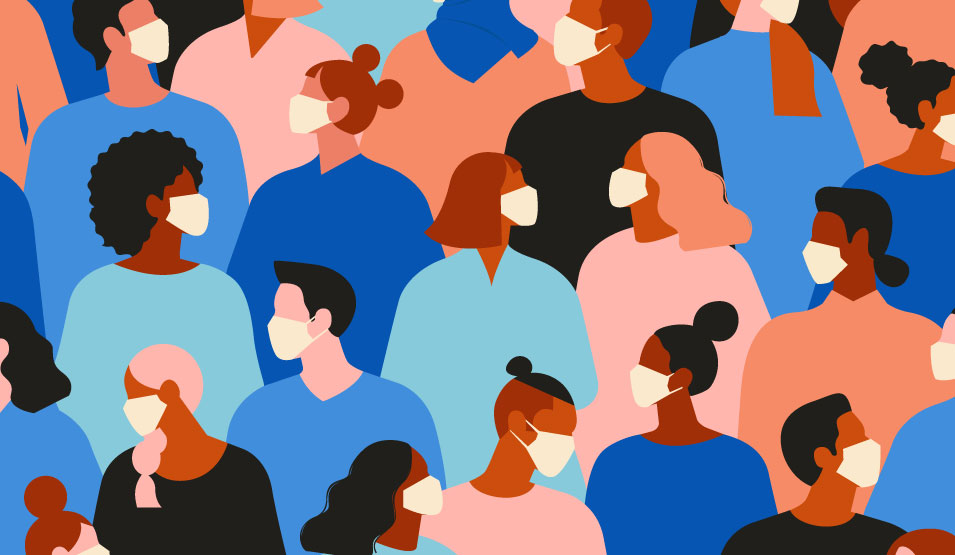 How to secure living standards in Canada

Five weeks into our social distancing and lock down experiment, all I remember is being bombarded by the early news that focused on only two elements. How to flatten the infection curve to allow the hospitals to ramp up capacity for when the pandemic really was going to hit and how to get emergency money in the pockets of all the citizens and business owners that have been living month to month for way too long.

At this point, it seems our federal, provincial, and municipal leaders have not been able to figure out the best strategy to deal with the pandemic. Social distancing, handwashing and lockdown have been the main strategies for trying to stop the spreading. It is the sledgehammer approach copied from China, which is a much different society than Canada. Indicators show that this has been useful but does not provide a way out of the economic challenge, which is getting worse day by day and week after week. Our resource-based economy and dollar are suffering as a result.

Based on countries that seemingly have had much better results with getting some form of control over the COVID-19 outbreak, South Korea and Taiwan in Asia, Sweden and Denmark in Europe, perhaps we should focus on four different areas.

Testing will be one of the most important pillars.

This will need to be scaled up tremendously and quickly and implemented at border crossings, airports, places of business that are still open and most importantly, healthcare and senior care facilities. Various companies have tests ready to go, but it seems that the procurement and distribution has never been well thought out or has every city and province competing for the limited supply.

Tracing will the second most important aspect

As has been documented in the Asian countries, knowing where the ‘spreaders’ of the virus are and who they have been in contact with is super important and needs to take place now. Amazon is using thermal scanners at some warehouses to scan workers for fever; why are they not at all airports and borders? If TNT Supermarket in Toronto can use infrared thermometers for temperature checks on staff and customers, why has this not become universal?

Isolate the sick and the people that care for them

In the early part of the last century, several of these pandemics caused massive health problems around the world (Plague, Spanish Flu, TB, Polio, Measles). A very common approach then was to transfer patients from the urban centers to rural areas where they could recover in peace, far away from any visitors, etc. And their families were not allowed for visitation before these patients had recovered. Similar to the recent Cornwall example, when people came back from the cruise ship misadventure and were quarantined en masse and all got to go home after 14 days.

Although currently there isn’t a single proven medical solution to treat the virus, we know that 85% of people that get infected will recover. And that most will be able to get through this at home with self-care and self-isolation. We also know that once they get back on their feet, they probably will be immune against the virus and therefore can become frontline workers that can be deployed in the fight against the spread of the virus.

In order to add capacity to our frontline workers, we should redeploy people who are currently collecting full paychecks but are sitting idle to our healthcare systems and essential businesses that are suffering.

Some great examples are Bruce County and Lambton County in Ontario. Laid off library and museum staff have been offered jobs at LTC centers to avoid being laid-off. Not surprisingly only a few have taken up the challenge to help out their municipal colleagues, but perhaps that attitude will change over time.

And how about the farmers? Since our farmers rely on many foreign workers, who may be stuck at the border, to plant their crops this time of year, why not shift the able-bodied resources and redeploy to assist farmers with their planting and harvest.

Now how about that for a new normal and pivoting?